Orbis in NYC: 5 tips for relocating across the pond

Moving over to New York City is a glamorous prospect, but there are a few home truths to be had about being an expat in New York. Challenging, strange and exhausting but super exciting. Nevertheless, there’s a lot to get to grips with when you move to a new country.

We looked beyond the typical challenges, the initial logistics of it all, and put together an honest introduction to The Big Apple.

DUMBO Heights in Brooklyn is made up of two industrial buildings connected by a sky bridge adorned in colourful graffiti. There are all the typical WeWork perks available to the team, such as unlimited micro-roasted coffee and refreshments. In addition to exclusive discounted coding classes from Flatiron School.

The location of the office in DUMBO, which stands for “Down Under the Manhattan Bridge Overpass”, is known for its impressive view of the city skyline and the thriving small business vibe. You’ll get a mix of everything in Brooklyn, upcoming musicians, artists and trendy young families. It’s the Shoreditch of New York and Orbis really love it.

Outside of work, the team can be found kicking back at the Classic Car Club, where team member Tom can satisfy his petrolhead and the rest of the team can enjoy a few drinks and culinary delights in the clubhouse or out on the riverside terrace. 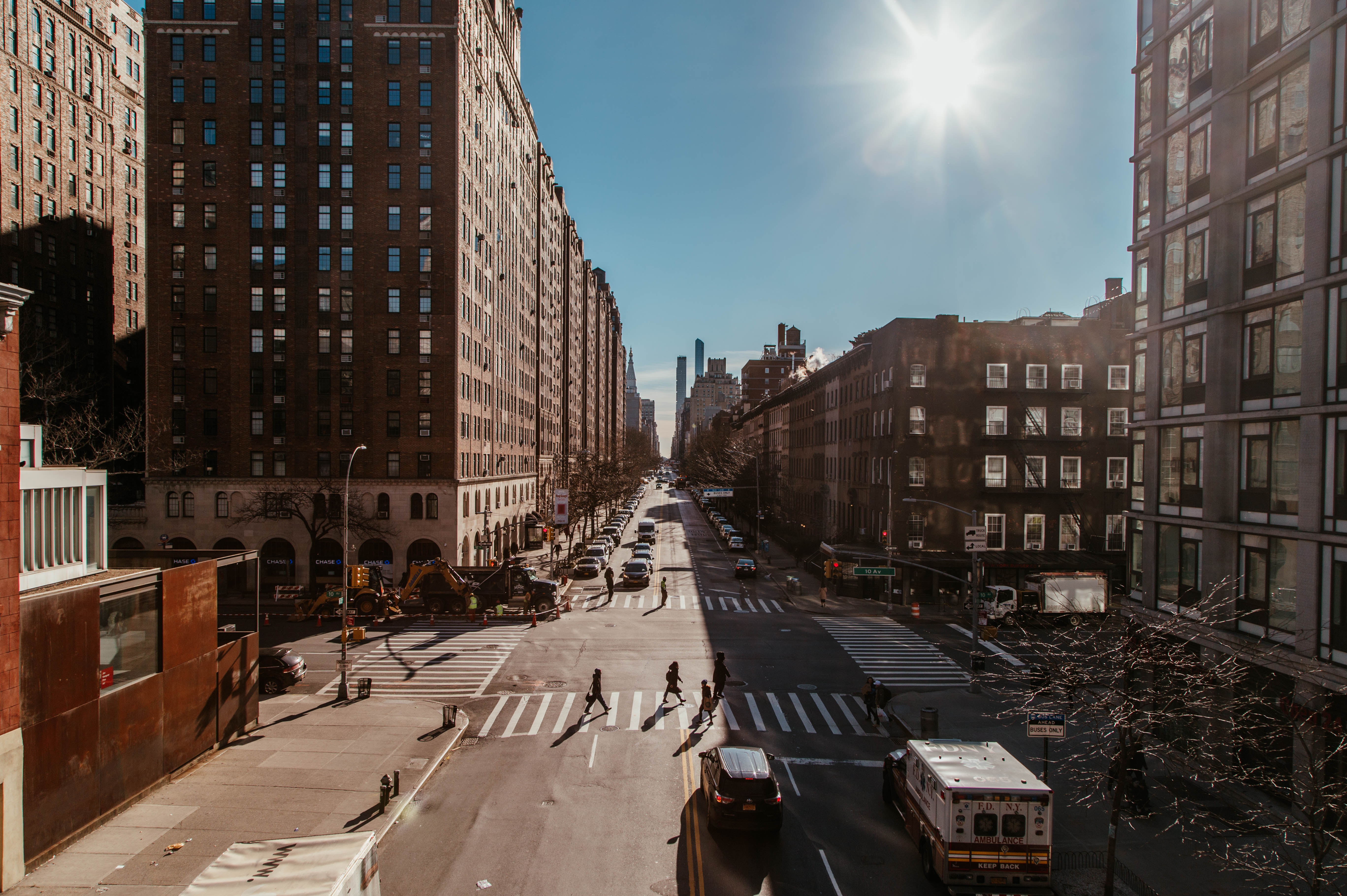 Get to know the local slang

Fortunately, NYC is English speaking – so the language barrier isn’t much of a difficulty. Although it’s good to know some local terminology to get started with.

Trainers are called ‘kicks’ and ‘Ice’ is jewellery

‘Schmear’ is cream cheese, get it with your bagel order

‘Grill’ to stare at someone

New Yorkers have a reputation to be pretty straight up. They might be bold at first, but you’ll become accustomed to their straight-forward nature. #YouAintFromNewYork 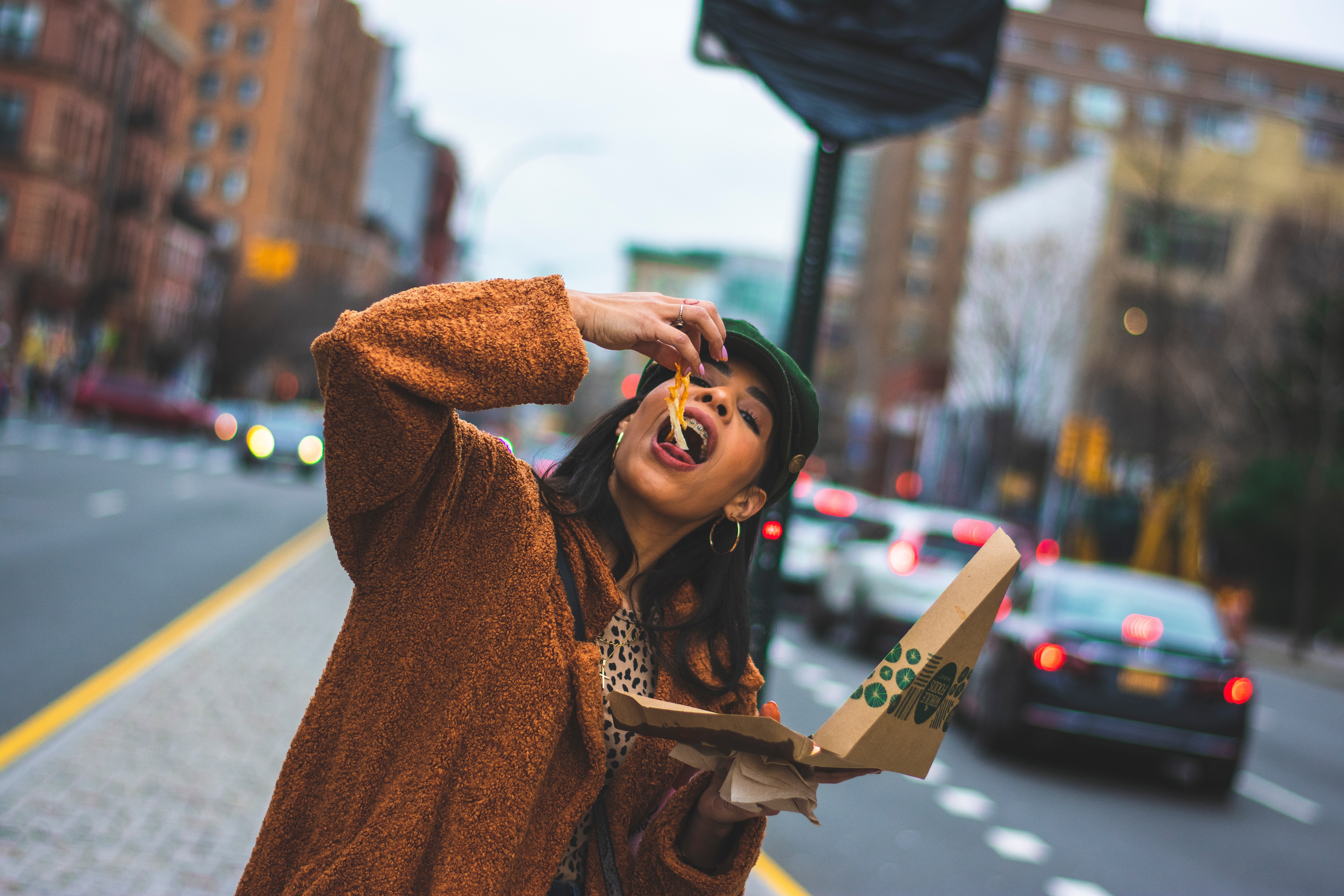 Consume all the colours in the rainbow

The food in New York stretches far beyond pizza and hot dogs (although you can’t beat the artisan pizza at Forcella).

Whether you’re into instagrammable delights or food that just tastes heavenly, it’s worth going on a gastronomic tour of the city to discover the magic.

Try Rainbow Bagels at The Bagel Store (ask for funfetti cream cheese), the Unicorn Latte (it’s vegan) at The End in Brooklyn, or a luscious ice cream at Soft Swerve. Finish off your new technicolour diet with a Prosecco Pop Drink from Loopy Doopy.

We’re not stopping there either - if your tummy is rumbling, get more obsessed with brunch and try out the waffles at cosy little Jack’s Wife Freda.

Within Dumbo, there is the 'Time Out Market' which is worth a visit, or a few. You could slowly make your around the two strorey food hall consisting of 21 food outlets. Don't be fooled, this isn't smokey street food grub.These guys are serving delights on chinaware and drinks in real glasses.

There’s a lot on offer and like London, there are new treasures to be found throughout the city every day.

There are endless adventures to be had in and out of the city. The team have gone from snowboarding in Vermont to the deserts of Phoenix and they have a trip to Nashville Tennessee on the cards now too.

Given the vast amount of vacation spots to choose from, some of their incentive trips can be rustic and a little creative - including their recent road trip to Atlantic City, involving an old camper van. Equipped with cold beers they headed to the coast, watched a UFC fight and then enjoyed a night out at the casinos.

There is, in fact, a lot of culture in NYC. Did you know that Brooklyn Bridge is older than our Tower Bridge in London?

The culture and history of the city runs deep, but arguably the most enjoyable part is the sport. The team are learning more about it by attending Yankee baseball games regularly.

To aid any sense of culture shock, because we understand it must be baffling, Orbis retains traces of English heritage by decorating the office with various ‘British’ items and drinking lots of tea (this includes a waving queen figurine, which makes you feel right at home!)

Relocating could be a breeze, really.

Relocation costs, accommodation, flights, visa, healthcare and pension plan... There’s a lot to consider before flying across the pond.

Finding accommodation and somewhere to permanently live is challenging enough. Our director, Alex, knows this all too well. He’s gone from living out of a suitcase to outgrowing his new apartment.

With Orbis, you’re set up without any of these anxieties. An E2 working visa is provided, flights and relocation expenses are all paid for, allowing you to get started and settled in.

When is it time to stop ignoring that burning sensation in your gut that’s gnawing away at you? Do you go for the opportunity? Do you take that jump into the glitzy concrete jungle and city lights?

Take the leap across the pond, we dare you. 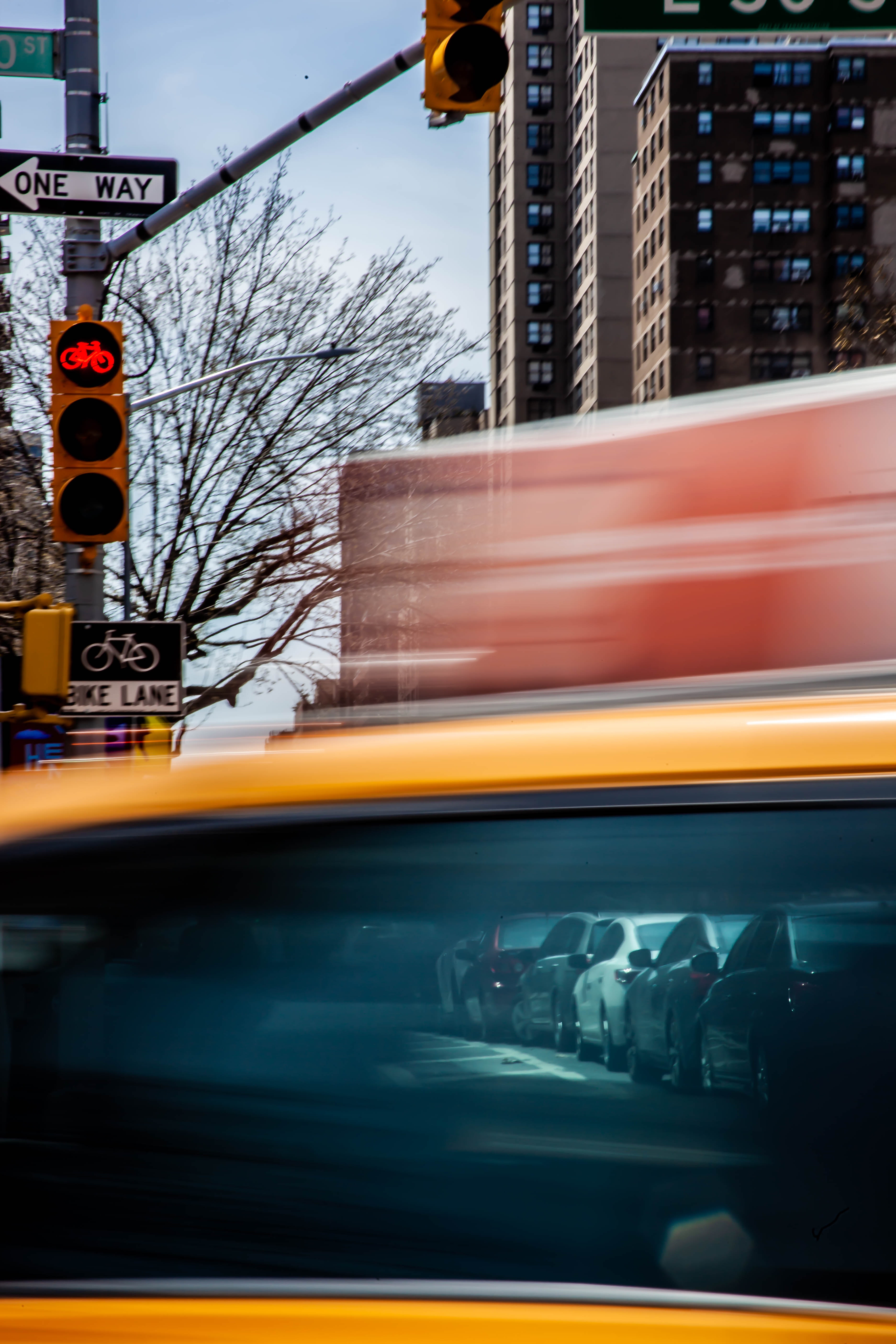 Read more about our opportunities in New York here: https://www.orbisconsultants.com/job/senior-technology-recruitment-consultant/