The talk, which covered an audience-centred approach to visualising data, showed a variety of techniques for communicating data-driven stories effectively. 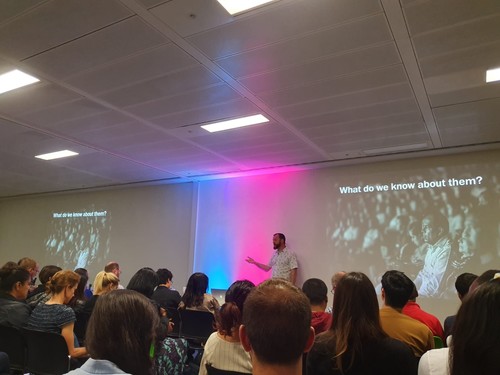 Alan took his own audience on a three-stage journey, which started with understanding who we deliver the data to and putting it into an easy to understand format.

He outlined that users delivering data should tell a larger story, and not just focus on the detail but he made it clear that one wouldn’t work without the other. 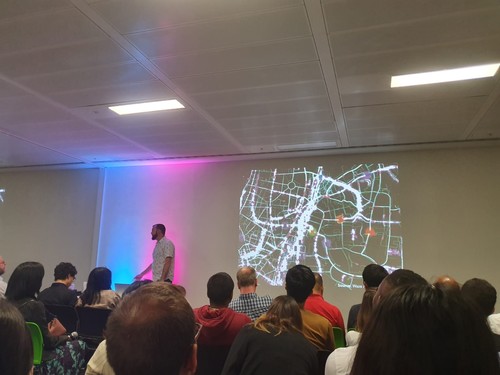 Alan said: if we use the example of the weather app on your phone. It gives you as much as it needs to without being overwhelming. However, if you were to turn it into a visual a meteorologist would use, that would be absolutely frightening to me and I wouldn’t know what to do with it, despite their being more detail. 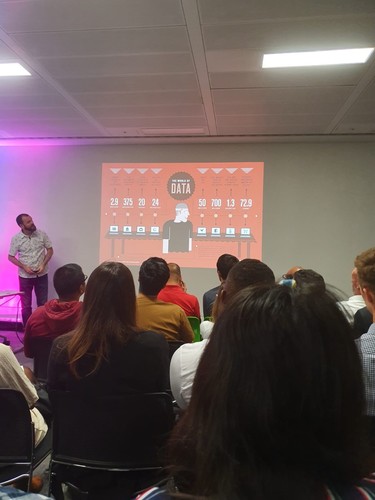 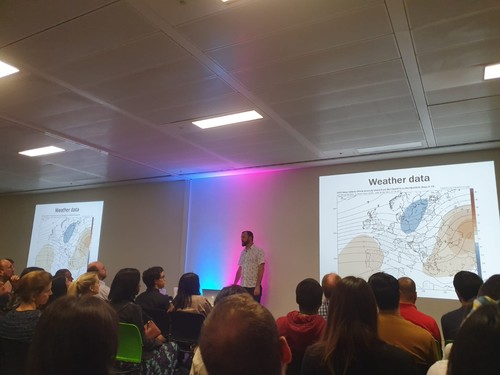 After an hour of insightful visuals, followed a Q&A session with the audience, as well as an opportunity for networking.